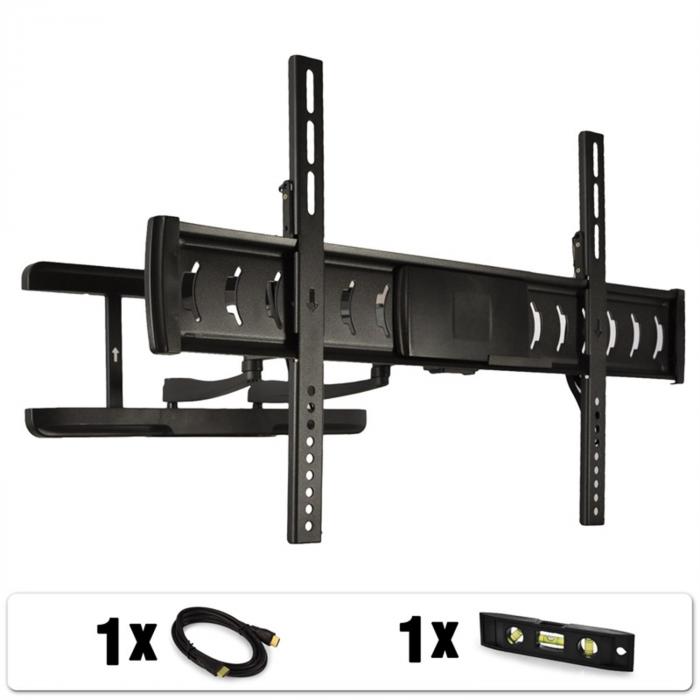 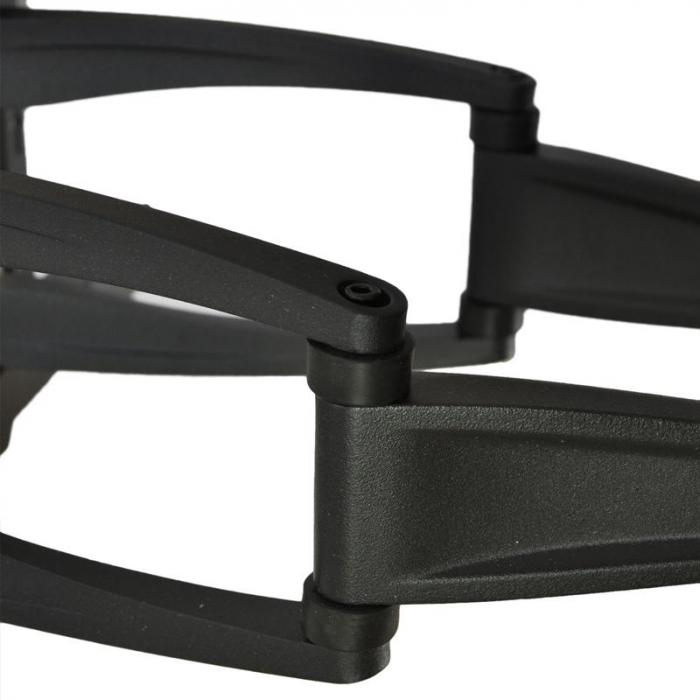 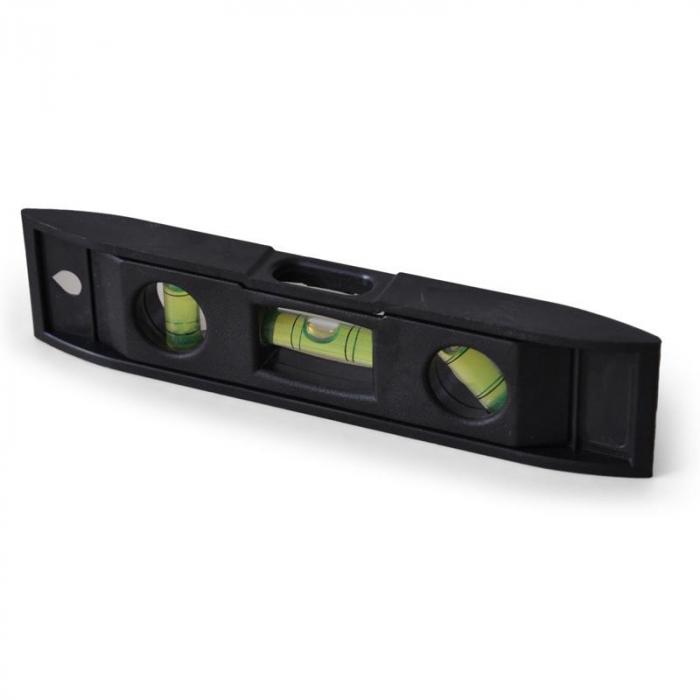 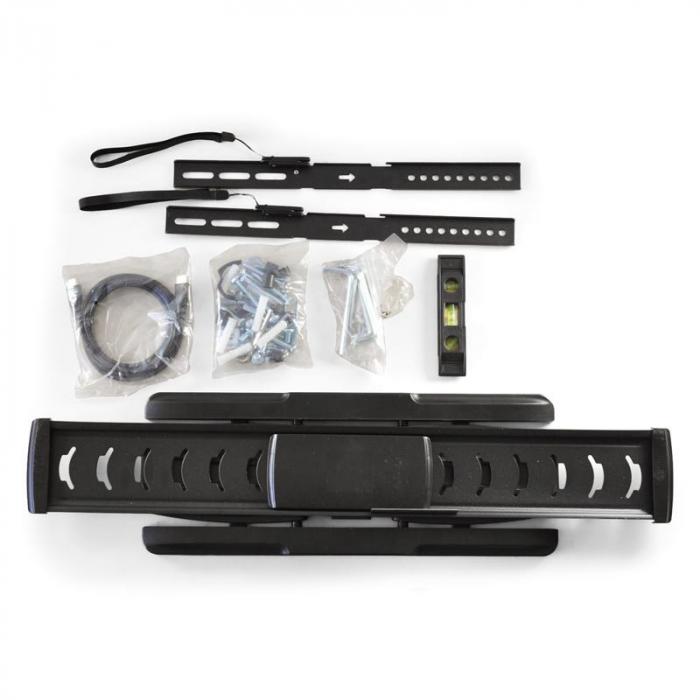 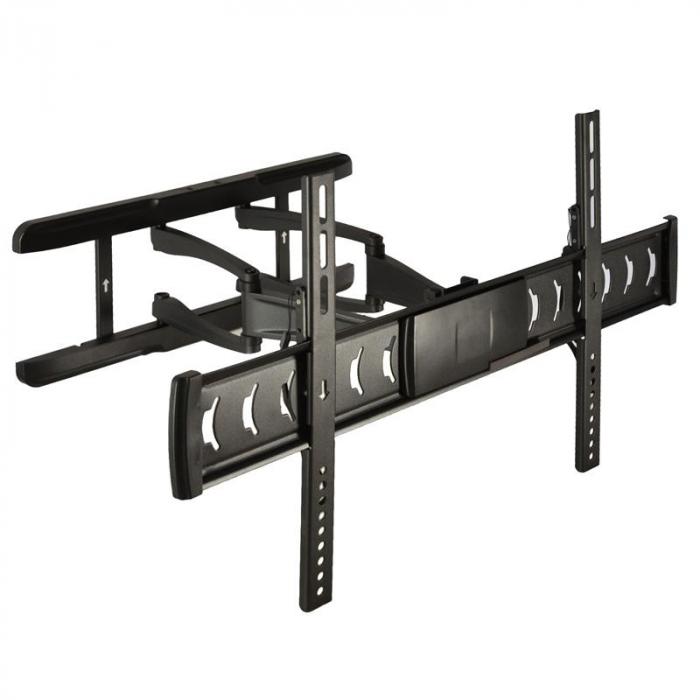 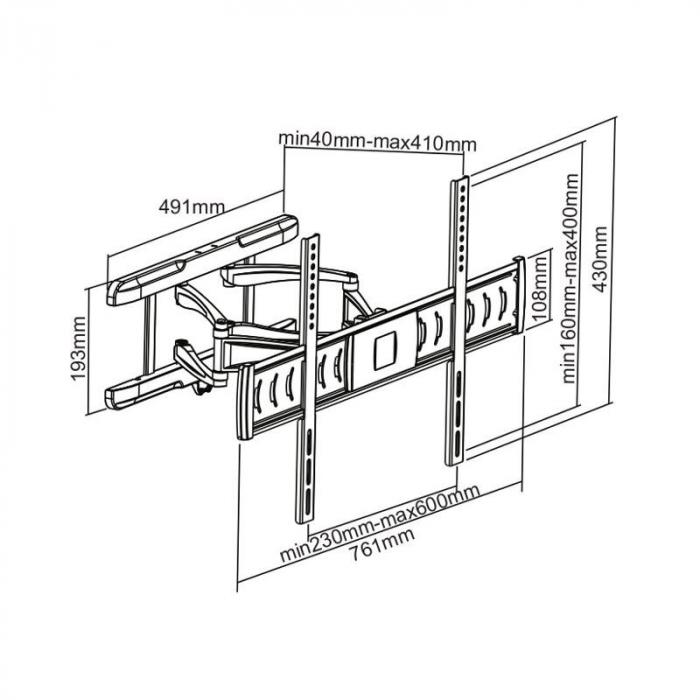 The LCD swivel mounting bracket is the ideal mounting solution for rooms with inconsistent lighting conditions and/or various seating areas such as households with American style kitchens, bunk beds or furnishings with several seats. The TV bracket can be swiveled up to 120° and tiled up to 30° to accommodate any viewing angle. Unlike other swivel mounting brackets, the Auna LDS03-446 utilises the latest technology in LCD televisions. Thanks to their reduced dimensions these televisions can fit almost flush against a wall and allow for much greater space saving in the living room. With the Auna swivel mount's smart dual-arm cantilever system, the television can be brought up to 4.1cm from the wall. The LCD swivel mount covers five of the most common VESA hole spacing standards (200x200mm, 400x200mm,400x400mm, 600x200mm, 600x400mm) for larger TVs so that a range of devices can be fitted without having to buy another bracket. Its maximum load capacity of 25kg is easily high enough so that you won't have to compensate when looking at buying your new TV. As well as its five VESA hole spacing standards, the Auna swivel mount supports a range of different sizes from up to 40cm wide and between 20 and 40cm high. An advantage of the swivel mount compared to conventional brackets is the easy access to your TV, making it ideal for users with a lot of equipment who would usually have to connect and then reconnect various different devices. The TV mount comes delivered with high-quality assembly materials (concrete dowel, screws, allen key etc - see picture) and illustrated instructions. Three built-in spirit levels help to find the perfect positioning for the bracket. The bracket also comes with a 2m HDMI cable. Does the mounting bracket fit my television? The two most important criteria for selecting a wall bracket are: a)the hole spacing b)maximum load capacity The size of the TV alone does not determine which wall bracket will fit best.As different manufacturers have different specifications in terms of matching certain hole spacing's to screen sizes, the television's screen size is actually best used simply as a guide when looking for a wall bracket. Nonetheless, it is best to measure hole spacing and check the user manual before you buy. Hole spacings are given by the following standards: horizontal distance x vertical distance - "200x100mm" means that that the holes are spaced 20cm horizontally and 10cm vertically from each other. Most televisions will feature the VESA hole spacings. VESA (Video Electronics Standards Association) is a manufacturing organisation that define recommended standards for the market. This applies also to the hole spacing for wall brackets with the following standards adhered to by almost all manufacturers: VESA 75 x 75mm VESA 100 x100mm VESA 200 x 100mm VESA 200 x 200mm VESA 400 x 400mm VESA 600 x 200mm VESA 600 x 400mm VESA 800 x 400mm Whether a hole spacing is called "VESA hole spacing" or simply "hole spacing" is irrelevant. What is important is that the measurements for both TV and mount match. These hole spacing's still apply regardless of the device (LCD TV, LED TV, plasma TV and computer monitors) or manufacturer. How is the bracket fixed? All of our wall mounts come with complete mounting hardware and manual for easy assembly. Follow these basic steps to mount your a wall bracket: a)Drill mounting holes, insert the wall plug and screws b)Fix the wall bracket c)Attach the bracket rails to the TV d)Attach the TV Mounting the bracket should usually take around 20 minutes. Which bracket is best for me? Wall mounts vary in design, whether they are fixed or flexible (tilting, swiveling and/or rotating) Fixed TV mounts are generally cheaper and are better for rooms with consistent lighting and fixed seating. In all other situations a flexible wall mount is required to get optimum results. A tilting mount, for example, is ideal for rooms with a number of couches or a bunk bed. These are also perfect for using in sports bars and bookies, where the TV needs to be mounted higher up but also tiltable. A swiveling mount is ideal for rooms with seats spread out or American-style kitchens. Also, swiveling mounts are perfect for rooms with bad lighting conditions or for avoiding glare on the screen. Swivel mounts vary based on the number of axels. Generally, the more axels the better you can adjust the position of your TV for different situations. Rotating mounts are great for special circumstances where a TV and PC monitor are alternated between either horizontally or vertically. What is the difference between LCD and LED wall brackets? The difference between LCD and LED brackets are similar to those between LCD and LED televisions. The latter are, strictly speaking, LCD televisions, but feature LED backlighting. Unlike other types of backlighting, this has the advantage of relatively lower device dimensions. This way, an LED TV can theoretically be fixed to the wall with a much greater saving on space. LED wall mounts put this theory into practice. It is possible to use all LCD and LED TVs - with the right weight and hole spacing - with all LCD mounts or wall brackets. Differentiating between an LCD or LED wall mount is only necessary then if you want to make use of an LED TV's slimmer dimensions. 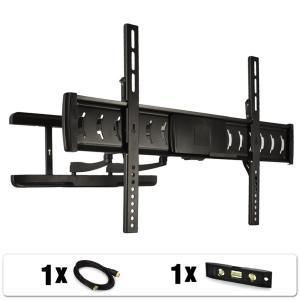